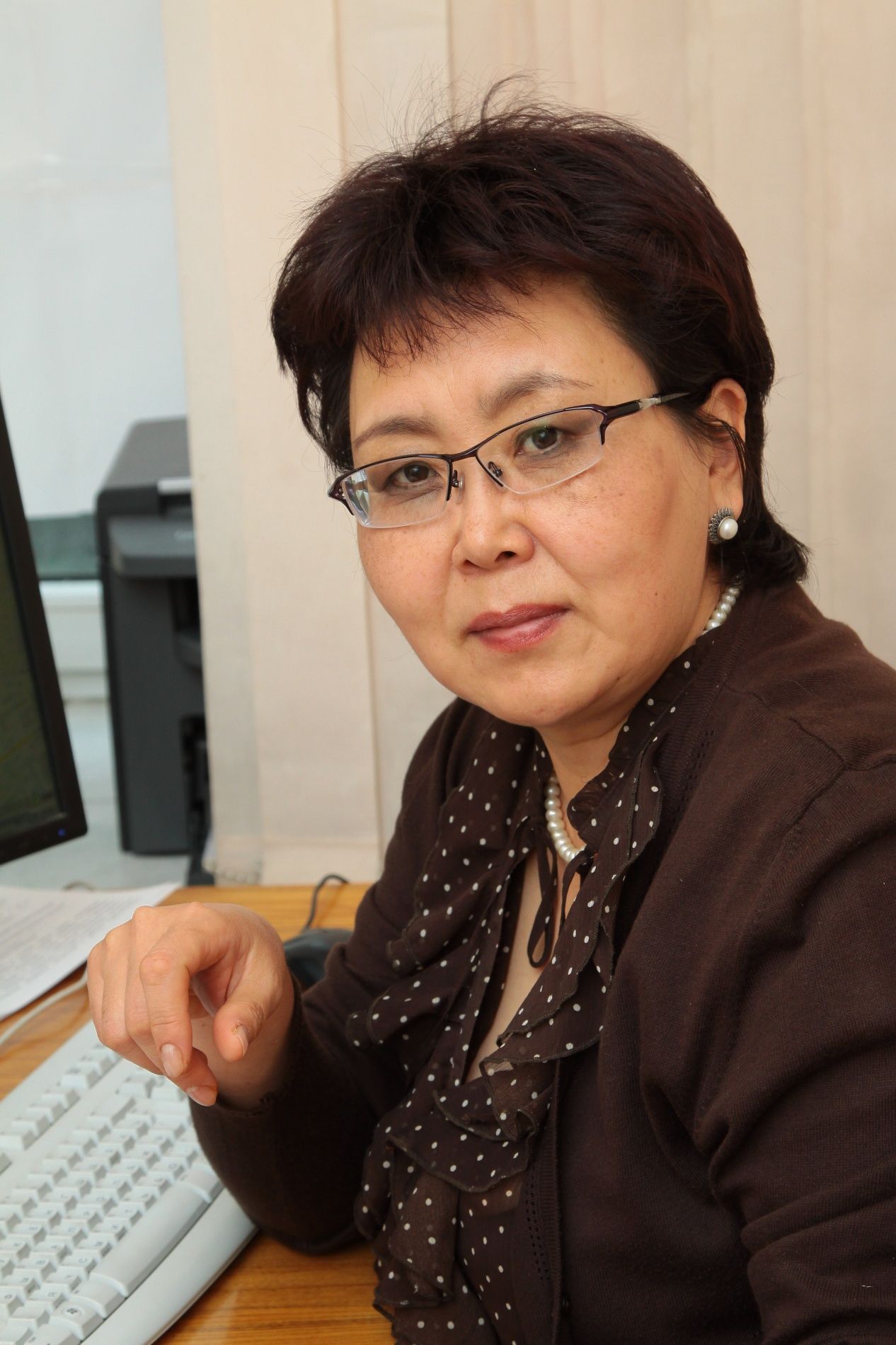 The Laboratory’s members participated in implementation of the grant of the President of the Russian Federation for the state leading scientific school RF SSc - 5646.2014.7 Ethnic and Genetic Factors in Shaping the Health of the Population.

In the course of the research, a fundamental approach was developed to assess the prediction of genetic risk in the continuum parents-fetus-child-teenager-parents. Such a model of the vital cycle made it possible to reveal the molecular and genetic mechanisms of causal relationships of formation and course of the most common disorders in different ontogenetic periods, considering family health as an integral complex, where somatic, biological (genetic, including ethnogenetic), and psychological health of mother and father can predict the health of their children already in the early stages of ontogenesis. The “springboard” for development and implementation of new medical technologies from the standpoint of personalized medicine was integration of pharmacogenetic and pharmacokinetic studies in different racial and age groups to search and identify polymorphic loci of xenobiotic metabolizing genes, determining the variability of drug metabolism, with assessment of their prevalence in Siberian populations .

The main research results of the Laboratory staff have been published in well-known Russian and international journals: Annals of the Russian Academy of Medical Sciences, Pediatria named after G.N. Speransky, Russian Journal of Genetics, Bulletin of Experimental Biology and Medicine, Journal of Obesity and Weight Loss Therapy, Archives of Disease in Childhood, Free Radical Biology and Medicine, Acta Biomedica Scientifica.

During the work of the Laboratory, 2 doctoral and 6 candidate’s dissertations have been defended.