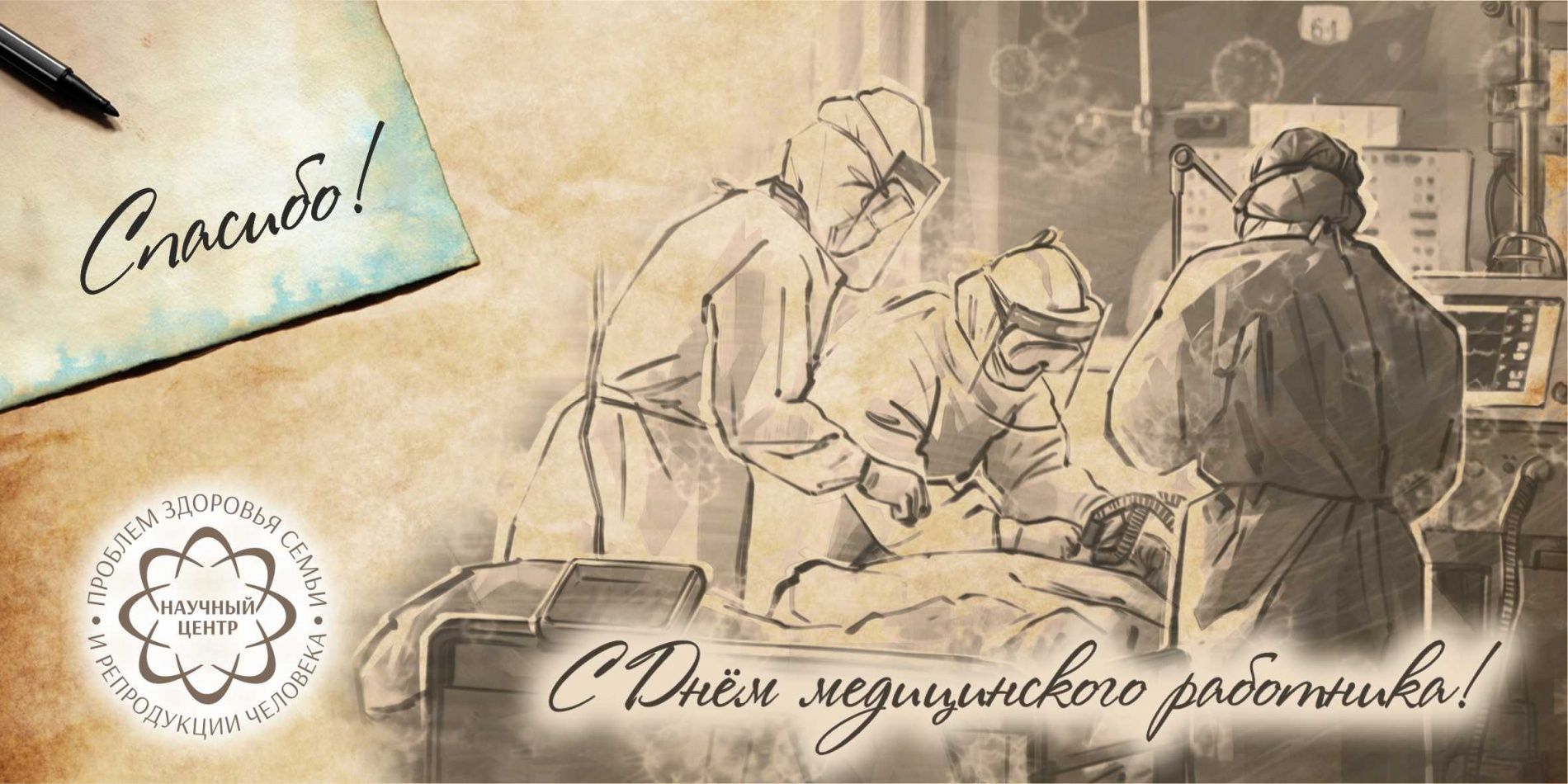 Laboratory of Pediatrics and Neurophysiology

Head of the laboratory since 2015, Candidate of Medical Sciences

The Laboratory of Pediatrics and Neurophysiology was established in 2015. The first head (2015-2016) was the Head Physician of the Clinic of SC FHHRP, the Deputy Director for Clinical Work of SC FHHRP, Dr. Sc. (Med.) Bugun Olga Vitalievna.

The main research areas:
Sleep patterns in schoolchildren with different levels of intelligence were studied. It was found that highly intelligent adolescents show more significant changes in the structure of sleep, as an increase in latency to sleep against a background of a decrease in the proportion of the deep sleep phase, a decrease in latency to the REM phase and an increase in the number of episodes, than in schoolchildren with an average level of intelligence. The revealed features of sleep in highly intelligent adolescents should be considered as a compensatory and adaptive reaction in response to the action of constant increased intellectual stress and stressful situations, which are a risk factor for the formation of psychosomatic disorders. It was interesting to have the results regarding the relationship between sleep disturbances, hypertension, cognitive and behavioral status in adolescence. Results showed significant changes in the state of higher cortical functions and neurobehavioral characteristics in patients with sleep disorders. In adolescents with hypertension and sleep disorders, more significant correlations were found between classical sleep parameters and cognitive indicators, compared with patients with normal breathing patterns during sleep, which indicates a close etiopathogenetic relationship between impaired formation of higher cortical functions and obstructive sleep apnea syndrome sleep in childhood. New results on the nature of electroencephalographic changes in sleep disorders in adolescents with overweight were obtained. It was revealed that with a combination of obstructive sleep apnea syndrome and obesity, there is a significant increase in the number and frequency of ‘sleep spindles’ - specific EEG patterns that play a role in the initiation and maintenance of sleep, which can be interpreted as an adaptive reaction of the brain during sleep to numerous occlusions of the upper respiratory tract, accompanied by hypoxia and fragmentation of sleep. New technologies for the rehabilitation of patients with cerebral palsy have been developed. The effectiveness of the use of robotic biomechanotherapy and muscle relaxants in the complex correction of motor disorders in children and adolescents with cerebral palsy has been proved. Changes in the circadian rhythm of melatonin in adolescents with obesity in terms of its excretion with salivary fluid became a priority. Thus, with obesity, as an isolated pathology, a tendency toward a shift in the secretion of melatonin by early morning has been determined, which indicates the contribution of this hormone to the regulation of metabolic rhythms.

The main research results of the laboratory staff have been published in well-known Russian and international journals: S.S. Korsakov Journal of Neurology and Psychiatry; Farmateka; Canadian Respiratory Journal; Acta Paediatrica, International Journal of Paediatrics; Sleep and Biological Rhythms; Journal of Sleep Research; Sleep Archives of Disease in Childhood. Based on the research results, 7 patents were obtained.

Currently, the dissertation is being carried out in the Laboratory for the degree of Doctor of Medical Sciences.