Head of Laboratory since 2010, Doctor of Medical Sciences 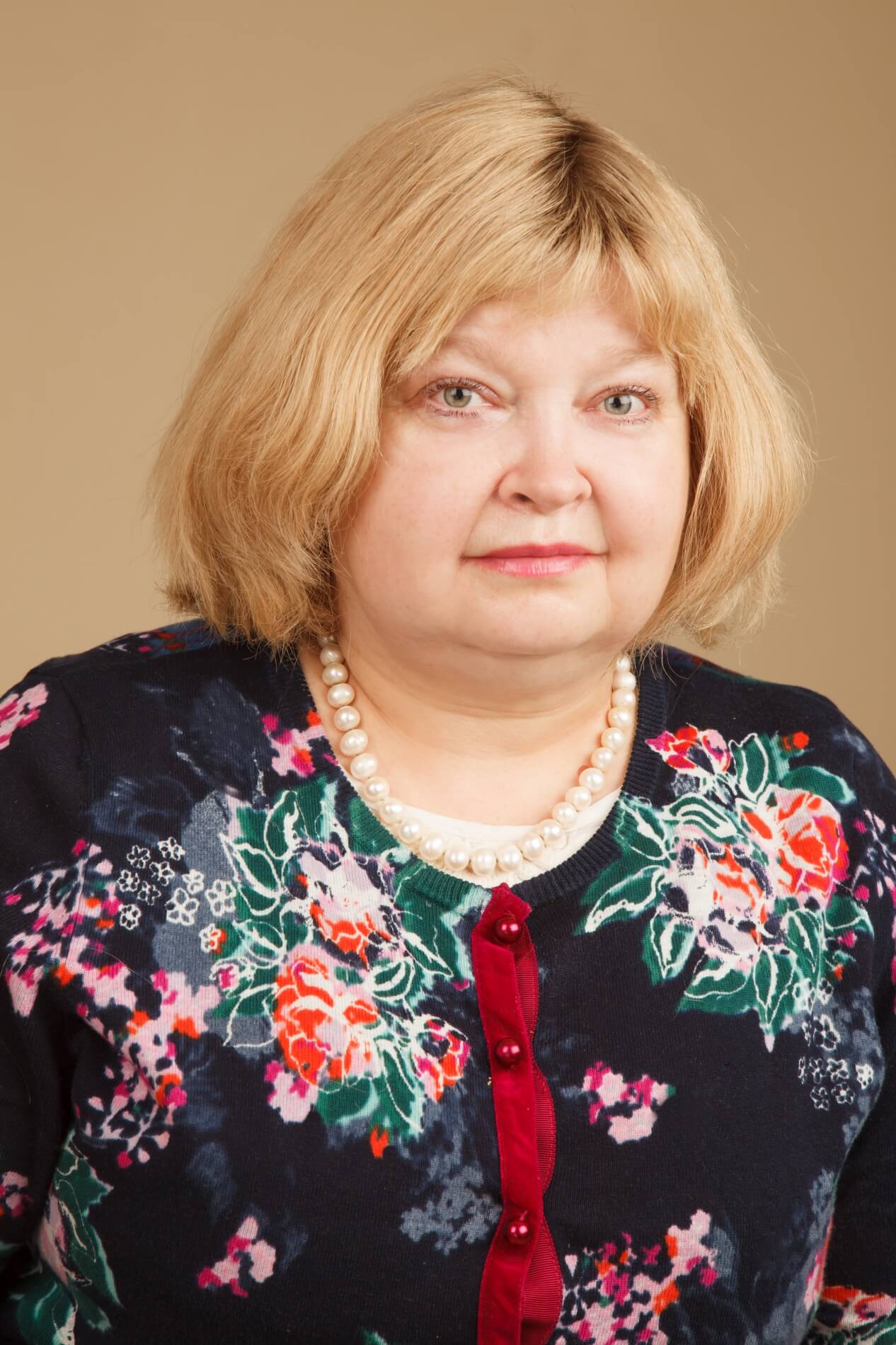 • study of genetic and phenotypic variabilities, evolution of tick-borne encephalitis virus, circulating in Eurasia, the study of the mechanisms of formation of unique strains with a “mosaic” genome and their role in shaping the evolutionary strategy of the virus, the study of the molecular basis of pathogenicity of tick-borne encephalitis virus, the reconstruction of its evolutionary history;

• study of the species and genetic diversity of pathogens of bacterial and protozoal nature, infecting populations of ixodid ticks in Eastern Siberia;

• search for genetic factors of the host (human) organism that determine the degree of its susceptibility / resistance to tick-borne encephalitis virus;

• study of the antiviral activity of new drug compounds.

Laboratory staff participate in grants, both as executors and as leaders themselves: the RFBR grant Study of the Genetic Diversity of Hematoparasites of the Genus Babesia in Siberia Based on the Marker Gene 18S rRNA (2014-2015); RSF grant Comparative Genomic and Bioinformation Analysis of Strains of the European Genotype of Tick-Borne Encephalitis Virus Circulating in the Ecosystems of Siberia and Western Europe (2014-2016); project Development of a Software Package for Modeling the Physicochemical and Biological Properties of Antigenic Epitopes of Proteins of Different Genotypes of Tick-Borne Encephalitis Virus under the Basic Research Program for Strategic Directions for the Development of Science of the Presidium of RAS No. 1 Fundamental Problems of Mathematical Modeling (2014-2017); RFBR grant Species and Genetic Diversity of Pathogens Of Tick-Borne Tick infections in The Sympatric Zone of Ticks of the Genera Ixodes, Dermacentor, Haemaphysalis in the Baikal Region (2016-2018); RFBR grant Study of the Distribution, Species and Genetic Diversity of Hematoparasites of Farm Animals in the Baikal Region (2019-2021); RFBR grant No. 19-015-00124 Search for New Genetic Factors Associated with a Person’s Predisposition to Diseases Caused by Flaviviruses (2019-2021).

During the Laboratory’s activities, a detailed picture of the geographical distribution of tick-borne encephalitis virus (TBEV) genotypes in Eurasia was obtained for the first time. For the first time, the Ural-Siberian TBEV genotype, which dominates most of the Russian Federation, was identified and characterized. The circulation of the TBEV Baikal subtype has been revealed. Its genetic, phenotypic, and ecological-geographical characteristics were obtained. The genetic variability of TBEV in the territory of Eastern Siberia is described. The concepts of the structure of rickettsia populations in the foci of tick-borne rickettsiosis in the territory of the Irkutsk region are substantially supplemented. It was shown that, along with R. sibirica, rickettsia of new genotypes circulate in this territory (R. sp.DnS14, R. sp.DnS28, R. raoultii, Candidatus R. tarasevichiae). For the first time in the Baikal region, the existence of natural foci of human monocytic ehrlichiosis (HME) and human granulocytic anaplasmosis (HGA) with the circulation of E. muris, A. phagocytophilum and Candidatus Neoehrlichia mikurensis in them was established. The participation of ehrlichia and anaplasma in the formation of regional infectious pathology was proved. For the first time in Eastern Siberia, foci of human and animal babesiosis were identified (Babesia divergens, B. microti-US-type, B. crassa, B. motasi). For the first time in Eastern Siberia, pathogens of anaplasmosis of small cattle and horse theileriosis were identified. For the first time, scientific justification was given to a set of methods for the diagnosis and prevention of viral, bacterial and rickettsial transmissible infections in conjoined natural foci. For the first time, the epidemiological and economic efficiency of emergency prevention of tick-borne infections, based on the results of an express study of carriers removed from humans, was proven. It was shown that screening of persons, bitten by infected ticks, allows refusing the emergency prophylaxis of tick-borne encephalitis, but providing targeted prophylaxis only for patients with a high risk of the disease. The proposed differentiated approach to prevention allows not only significant reduction of the social and economic damage, caused by tick-borne encephalitis and tick-borne borreliosis, but also avoiding the unreasonable consumption of an expensive and deficient drug, which is a specific anti-encephalitis immunoglobulin.

The laboratory staff have defended 3 doctoral and 3 candidate’s dissertations. Currently, 2 dissertations for the degree of Candidate of Biological Sciences are being carried out.