Head of the Laboratory since 2019, Candidate of Biological Sciences, Docent 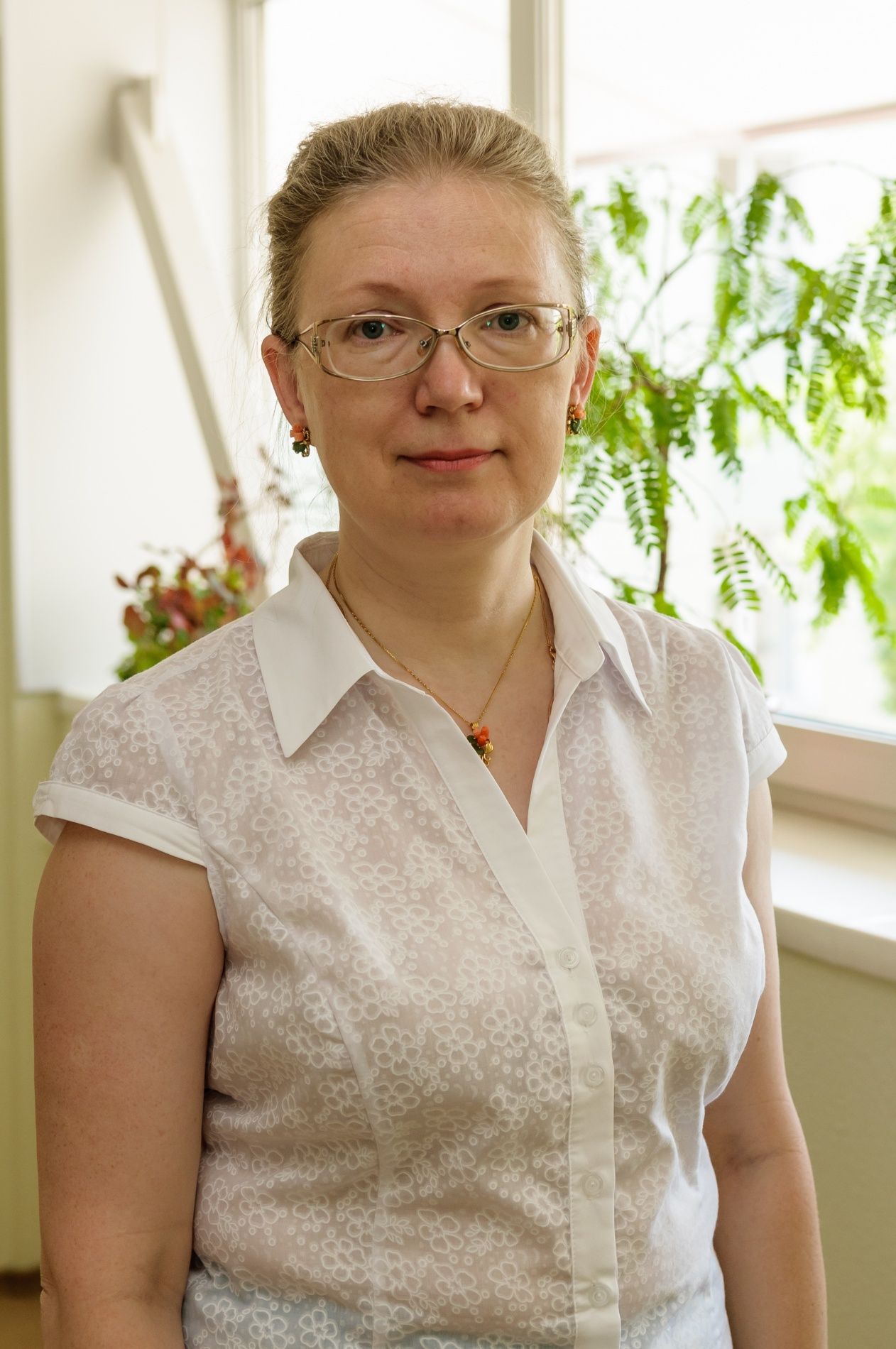 As a result of the studies, the laboratory staff:

- determined the regional features of microbiocenoses in children in Eastern Siberia that can be characterized by a low content of bifidobacteria and lactobacilli (below normal levels), a wide prevalence of hemolytic forms of Escherichia coli, low antagonistic activity of normal microflora of intestinal biocenosis with respect to opportunistic microorganisms;

- described the immunological profile of anthropogenic (population) immunoreactivity to the indigenous host microflora. It was shown, that under environmental pressure the number of individuals with immunoreactivity with a high content of antibodies to bifidobacteria is higher than in more prosperous areas;

- formulated the concept of the development of persistent dysbioses, caused by the failure of immunological tolerance to the symbiotic flora (based on the relationship of the organism with bifidobacteria). They showed that a deficiency of bifidobacteria led to a decrease in the colonizational resistance of the body, contributing to the manifestation of opportunistic infections, the penetration of opportunistic microflora.

The data, obtained by the Laboratory, are comparable with the data of the World Health Organization, according to which, 95% of the inhabitants of the Earth show changes in the microflora of the body, leading to the contraction of a clinical and laboratory syndrome called dysbiosis (otherwise - dysbacteriosis), as well as studies by Russian authors, according to which 75% of adult residents of the Central Federal District of the Russian Federation showed disbalance in the intestinal microecology. Long-term follow-ups show that more than 80% of the children of the Irkutsk region have intestinal microbiocenosis disorders.

The prospects for further research are in three main areas of modern microbiology - bacteriological, metagenomic and bioinformation studies. They include a set of different approaches. This integrated approach will allow obtaining systematic data on the assessment of the microecological status, diversity, composition and structure of the intestinal biotope, conducting a comparative analysis of the entire bacterial genomes, including those not previously isolated in pure culture, and searching for correlations between clinical and metabolic parameters and individual representatives of the intestinal microbiocenosis and significant differences between groups of obese adolescents and the control group. The main practical significance of the work will be to develop approaches for rapid diagnosis and monitoring of the intestinal biotope and create a database of clinical and metabolic parameters and genetic markers of obesity for personalized medicine.

The Laboratory has worked for many years in collaboration with organizations of the Russian Academy of Sciences: A.E. Favorsky Irkutsk Institute of Chemistry SB RAS, Limnological Institute SB RAS, as well as Irkutsk State Medical University and Irkutsk State University.

The Laboratory has received 3 patents and 2 certificates for registering databases. The main research results have been published in well-known Russian and international journals: Biology Bulletin of the Russian Academy of Sciences; Bulletin of Experimental Biology and Medicine; Bulletin of the Russian State Medical University; Experimental & clinical gastroenterology; Journal of Infectology; Russian Clinical Laboratory Diagnostics. 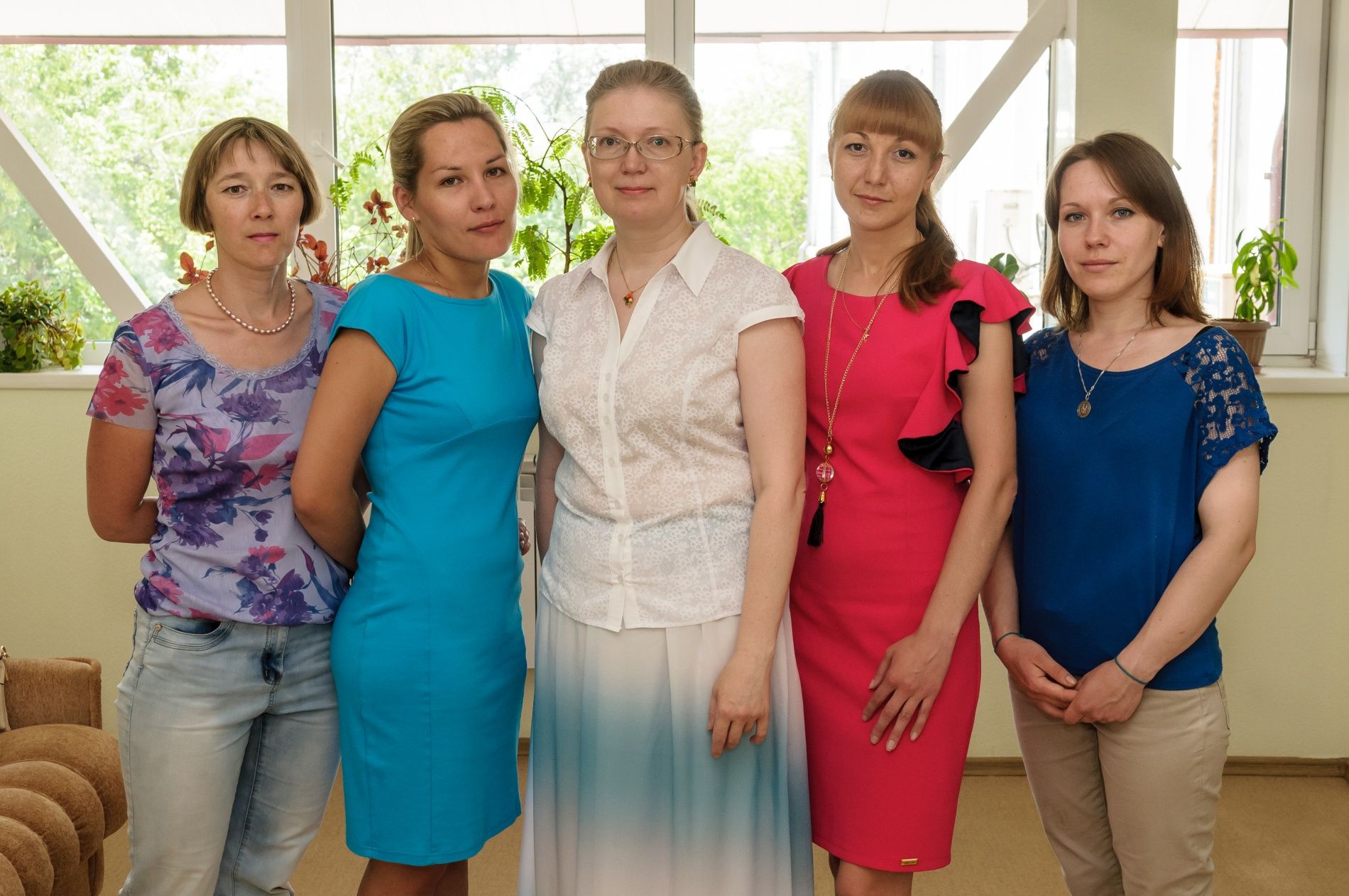