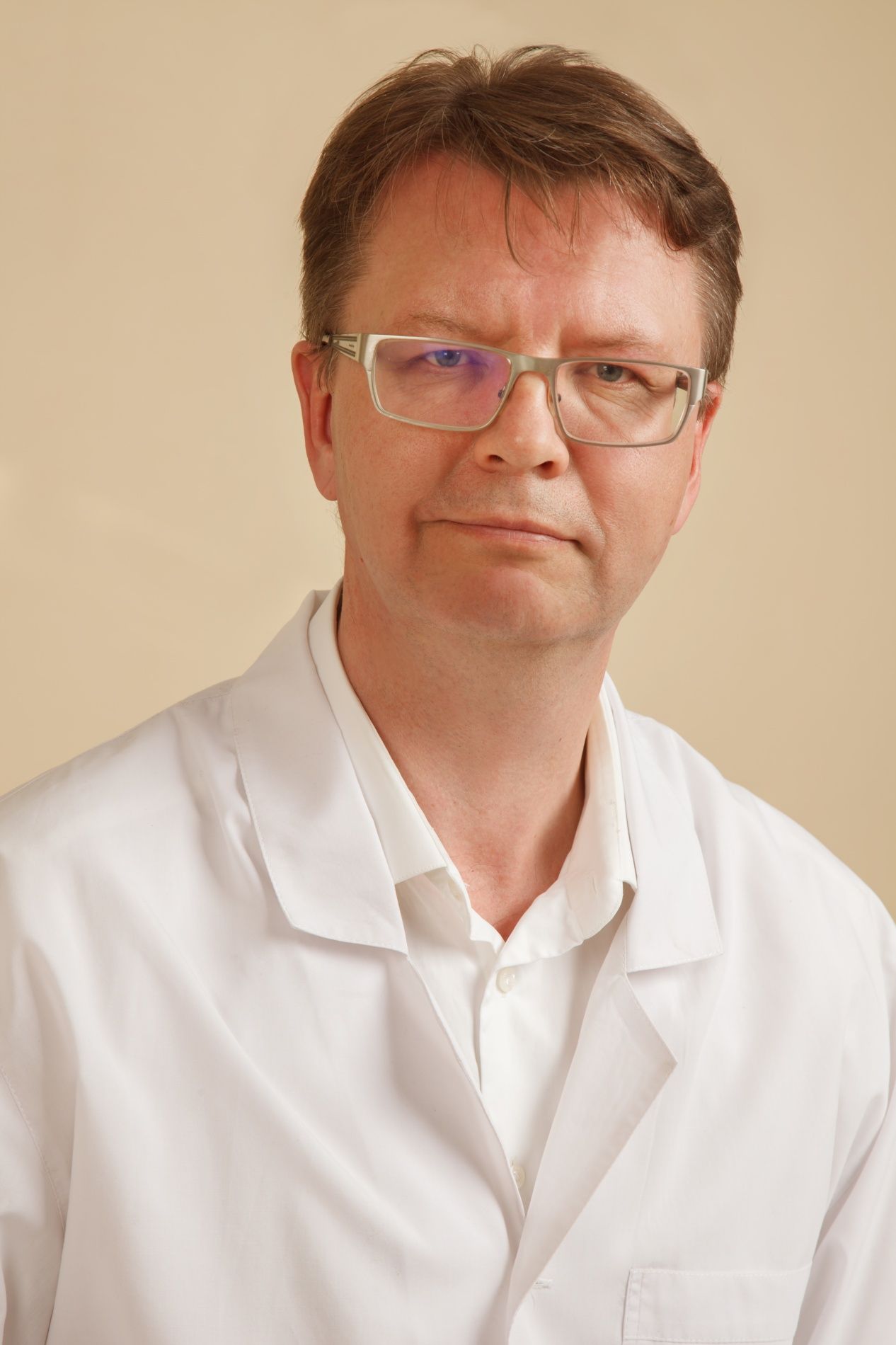 
In the 1990s - 2000s, Professor Savilov E.D. and his team suggested theoretical justification and practical application of approaches to the management of the epidemic process in urban areas. As a result of many years of research, it was found that: technogenic environmental pollution is an independent risk factor in the development of infectious and epidemic processes; it was shown that when managing the epidemic process, it was necessary to take into account seasonal and (or) cyclical manifestations of infectious diseases; The influence of technogenic environmental pollution on the effectiveness of vaccine prophylaxis in children was proved; new approaches to assessing water quality by the criterion of biological safety were developed.

In 2000-2005, the concept of the spread of the Beijing genotype of the tuberculosis pathogen in the countries of the former USSR in the 20th century was suggested (Sinkov V.V., Savilov E.D., Ogarkov O.B.)

In 2005-2010, an unfavorable (lethal) combination of the human and pathogen genotypes in tuberculosis was determined (Ogarkov O.B., Sinkov V.V.)

At present time:
- a model of a polymicrobial biofilm in the focus of necrosis, with multiple/wide drug resistance to tuberculosis is being developed (Ogarkov O.B.);
- the mobile health approach (eHealth) is being introduced into the practice of treating tuberculosis in HIV-infected patients who are prone to use drugs (Zhdanova S.N.);
- a search for new biomarkers for tuberculosis is being carried out by introducing methods of genomic DNA sequencing of a new generation (Sinkov V.V.).
Since 1994, the Laboratory has been the base for the Department of Epidemiology and Microbiology of the Irkutsk State Medical Academy of Postgraduate Education.

Since 2012, with 2 grants of the Russian Foundation for Basic Research and 2 grants of the U.S. Health Institutes, together with the Medical School of the University of Virginia of the USA, the Laboratory has been researching severe forms of tuberculosis complicated by HIV, drug addiction, etc. Under the established International Collaboration for Infectious Diseases Research (ICIDR), regular meetings are held with the participation of colleagues from the United States, Bangladesh, Tanzania, and Thailand. Ongoing researches have been highly praised by the US Institutes of Health and the Russian Foundation for Basic Research. An example of successful research, aimed at the study of methods for diagnosing and preventing viral infection can be the project of Scott Heysell and Ogarkov O.B. A Personalized Approach to Struggle with the Hiv Epidemic / Drug-Resistant Tuberculosis in Irkutsk.